Joe Allen talks about his lack of height 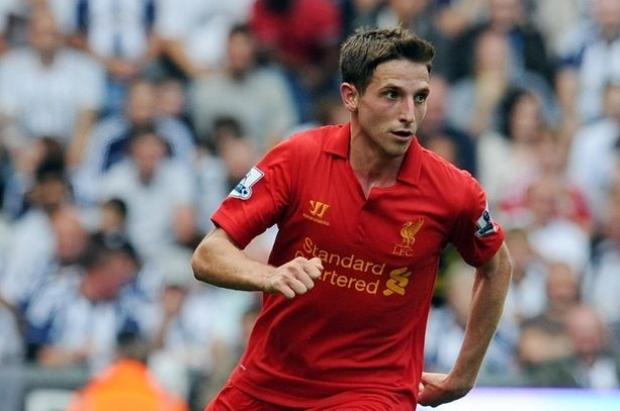 Liverpool midfielder Joe Allen talks about how he overcame his fear that he was never going to make it as a professional footballer due to his height.

At only 5’6 Allen is one of the shortest players in the Premiership. You would not now that it was ever a concern for the young Welshman when you watch how well he holds the ball, and hardly ever makes a mistake.

Talking about his height Allen said:”It (height) might have been an issue for other people but never for me,” he said.

“It was something I had to fight against but I wasn’t really bothered. I kept chasing my dream, believing in myself. You have to be single-minded.

“You could ask anyone in this dressing room and I’m sure they’ll tell you that there were people that doubted them. That’s why they’re here now, I guess; because they had the mental strength to prove the doubters wrong.

I think football is a game where there is a style of play or position for anyone.

“I think talent is essential in football. On a football pitch it is the technique of a player that always makes the difference, not his physical power.

“Physical fitness is an important part too, but anyone can work on it. Technique and talent on the other hand are innate. You either have them or not. If you don’t have the talent, you can’t play football.

“I suffered a period in my career because of my small size. In 2002, 2003, it was said that I couldn’t play in midfield because you had to be physically strong to play there. I proved this theory wrong.

“For me, Luis Aragon’s has been a pioneer in this field, an apostle of the beautiful game that has proven that, with technique, you can also achieve things. And talent is the key.”

Luis Aragonés played for Atletico Madrid before going on to coach the Spanish National team winning the European Championship in 2008.