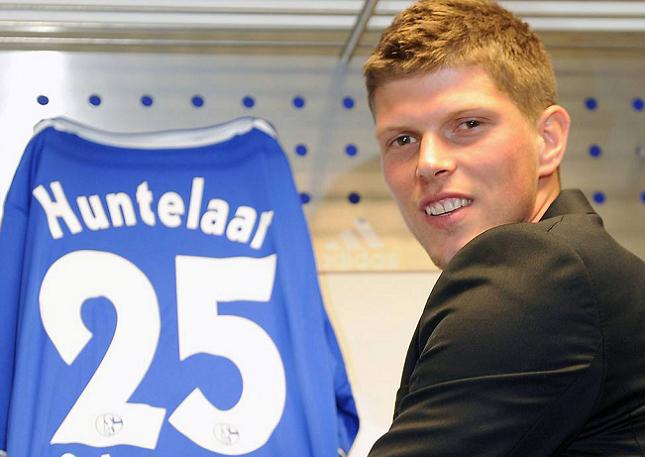 Having missed out on signing a forward on transfer deadline day, the Reds continue to be linked with Schalke’s Dutch international Klaas-Jan Huntelaar, as Brendan Rodgers is certain to make every effort to boost his striking options in January.

Huntelaar was frequently linked with Liverpool’s biggest rivals Manchester United during his Ajax days, particularly when the targetman scored 33 times in 34 appearances in the 2007-08 Eredivisie seaason.

After a rather disastrous move to Real Madrid, where the forward was omitted from their Champions League squad due to an oversight by the club, and an indifferent spell in Milan, Huntelaar has regained his form in Germany at Schalke, netting 31 goals in his last 34 Bundesliga appearances.

Huntelaar could provide a prolific scoring option for Rodgers’ side, but Juventus are also reportedly interested, and Schalke have swiftly engaged Huntelaar in talks to lengthen his contract. The Dutch striker will know, however, that at the age of 29, this could be his last opportunity to secure a big move.

In other transfer news, Brazilian striker Leandro Damiao was reportedly offered to the Liverpool on the final day of the transfer window, after failing to agree a deal with Tottenham. However, concerns over the cost of the move at Anfield scuppered any potential deal. It has also emerged that LFC did make an approach to capture Alessandro del Piero on a free transfer, before the Italian icon opted for the sunnier climes of Sydney FC.